Thank you! We appreciate your support.
"Our citizens have always been free to make, vend, and export arms" 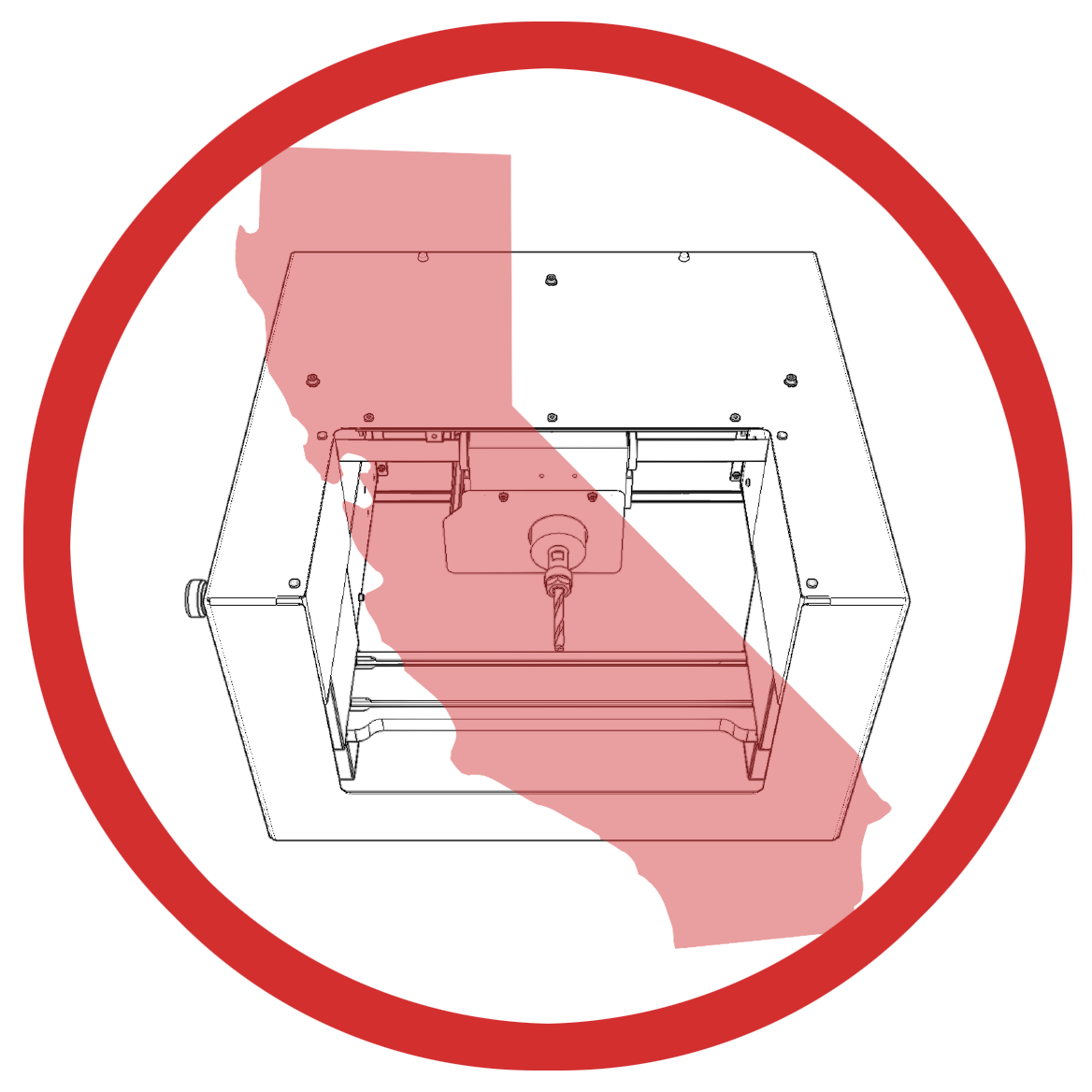 Ghost Guns is the leading e-commerce supporter of the right to self-manufacture firearms. Your purchases support this California litigation.

LEGIO is Defense Distributed's technical and legal support fraternity. Legionnaires do more than “protect” the Second Amendment. They fund its direct, material expansion.

The Second Amendment Foundation (SAF) is our non-profit co-plaintiff. Your donations for this lawsuit are tax deductible.

On July 1, 2022 California implemented AB 1621, which criminalizes the purchase, possession and use of CNC machines and 3D printers to make a firearm or firearm parts. This is an unprecedented act of Soviet-style technology restriction, completely without parallel in American legal or historical tradition.

California now also makes it a crime to possess or transfer any “unfinished” component that may be used to or machined to make a firearm. Defense Distributed and The Second Amendment Foundation answer with a challenge under NYSRPA v. Bruen:

There is no historical tradition of regulation of the tools or parts used to make private arms.

On July 22, 2022 California enacted SB 1327, which updated the state Civil Code to make any person who challenges California gun laws in California courts liable to pay the state's attorney's fees at any stage of litigation. This obvious proxy move, made against the state of Texas for passing the Texas Heartbeat Act, is a prelude to civil war.

The right of access to the courts is a right guaranteed under the right of petition.