Ghost Guns™ specializes in private weapons builds you can do yourself

Notes on the President's New Executive Action on Ghost Guns

The DOJ and ATF will within the next 30 days publish a proposed regulation to expand the definition of a firearm “frame or receiver.” We expect the first draft of this rule to attempt to make slides and uppers regulated components under the GCA. If true, this is a move that will be immediately and overwhelmingly opposed, during the public comment period and then in the federal courts, by the entirety of the gun industry and the Republican Party. For this reason, we do not expect the law to change within the next 90 days.

Until further notice, nothing has legally changed about how “ghost gun” components and kits are sold online. We do not expect 80% receivers or other components will be made illegal to buy or possess.

If you would like to help Ghost Guns oppose this illegal attempt to infringe the Second Amendment, you may donate to our partner organizations, and become a member of Defense Distributed’s LEGIO fraternity. 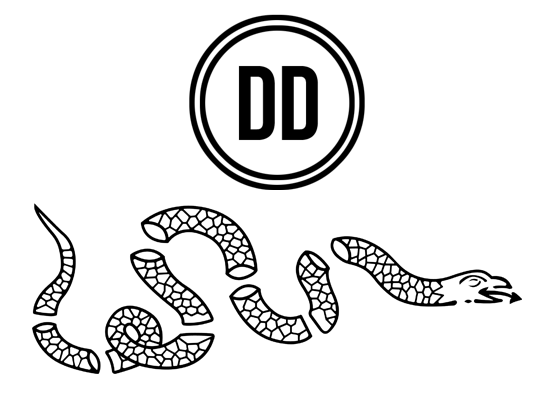 Stay in the know about product updates and Ghost Guns news 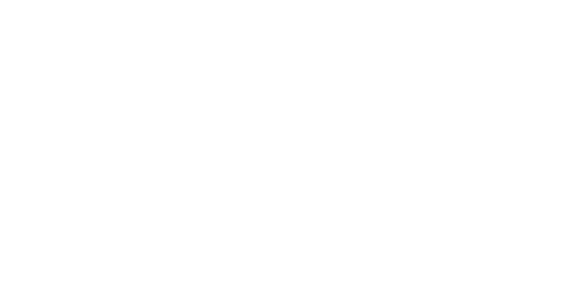